Cart0
Your cart is empty
Login

Send inquiry
Buy
Contact supplier
Your question has been sent successfully
Consultants of the shop typically answer questions during the day.

We created a Personal Account for you to make the process of buying faster and easier in the future.
To activate, use the link in the E-mail that we have sent to you 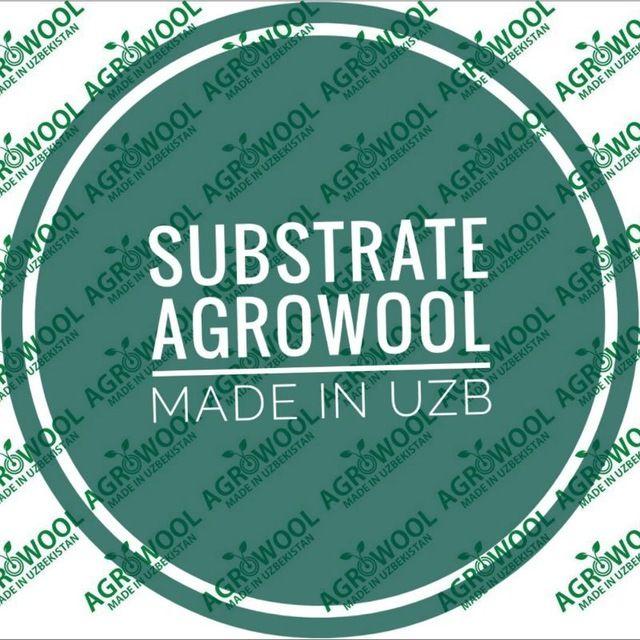 Uzbekistan production a substratum from stone to cotton wool on a basis basalt fiber is begun.

Prorashchivaniye of seeds — one of the most responsible processes at cultivation of plants. As a rule, even preparation for it takes away a lot of time and forces: the gardener tries to receive a pure substratum for what he does the mass of various things: exposes to frost the soil, steams it, then tries to make sterile by means of potassium permanganate and so on. Sadly, but all these actions seldom yield desirable result. All the same in the earth quickly there are microorganisms, many of which are harmful to seeds and to seedling.

It is a lot of cares and at a dive, change of plants. The root system can be damaged, plants weaken, can ache and even to die. At the same time danger of defeat by their microorganisms which become more and more remains.

Fortunately, cultivation by method of a hydroponics allows to avoid many problems both with a prorashchivaniye of seeds, and with further cultivation of plants. Today there is a set of substrata for a hydroponics, one of which — mineral wool.

Mineral wool in a hydroponics is applied widely: in it couch seeds, grow up seedling, and then — and completely a plant, up to harvesting. Especially well cucumbers, tomatoes, eggplants and flowers grow on mineral wool.

Advantages of mineral wool as substratum

Minvata is sterile, so, you should not worry about emergence of harmful microorganisms; Service life of mineral wool is very big, it can be reused; Thanks to elastic fibers this substratum allows root system of plants to develop, breathe and receive freely necessary substances from nutritious solution; Prorashchivaniye of seeds in traffic jams comes from a minvata quicker and more effectively; To Buy mineral wool for it is gidroponikimozhno almost universal, it costs not much. In what look mineral wool for a hydroponics is produced?

For the first time this substratum began to be applied to hydroponic installations in 1969 in Denmark. Since then technologies were modernized, and today we can meet mineral wool in the form of traffic jams, cubes, cartridges, blocks and mats.

Traffic jams are intended for a prorashchivaniye of seeds. To couch a sunflower seed of any culture in a stopper, it is necessary to impregnate previously it with nutritious solution, then to make in it deepening, to place there a sunflower seed and to powder from above with vermiculite or perlite. It is necessary to keep moisture. Then traffic jams are located in cartridges from the same minvata and are covered with a dark film until emergence of shoots.

Cubes are already following stage, in them grow up seedling. At the same time it is important to know that a cube, the same as in due time a stopper, it is necessary to saturate previously with solution and only then to land in it a stopper with a sprout. In a cube seedling can develop long enough. Then it is possible to land it to the soil or to continue cultivation of a plant by a hydroponics method. In process of drying cubes have to be humidified with solution. To keep in cubes humidity the most long time, they are equipped with a cover from a film.

Blocks and mats are used to a hydroponic method of cultivation of various cultures in big scales. However they are used and in house conditions in the presence of a grouboks in whom they are placed. Blocks as they have the sizes, smaller in comparison with mats, are suitable for house application more. Mats use or in big industrial grouboksa, or in greenhouses where they stack horizontally, replacing with them soil.

Cubes, having removed from them a cover, land in the block or a mat, and the root system of plants has an opportunity to develop in more extensive space. Watering of plants in a mat can be carried out by a usual or drop method, the main thing that the plant always received enough nutrients. For mineral wool in a hydroponics humidity of 60% is considered optimum. Such indicator allows to develop well to root system of a plant. As for temperature, it should not fall below 16 degrees Celsius, otherwise roots will develop too slowly that will affect the general development of a plant.

Brand: "AGROWOOL" made in Uzbekistan
Country of manufacture: Uzbekistan

Substratum of "AGROWOOL" of traffic jams, cubes and mats of min. cotton wool, hydroponics in other languages

Create a site
development and support